Browse: Home   /   Great News In The Press – Right Left & Center Report That The Fish Are Back 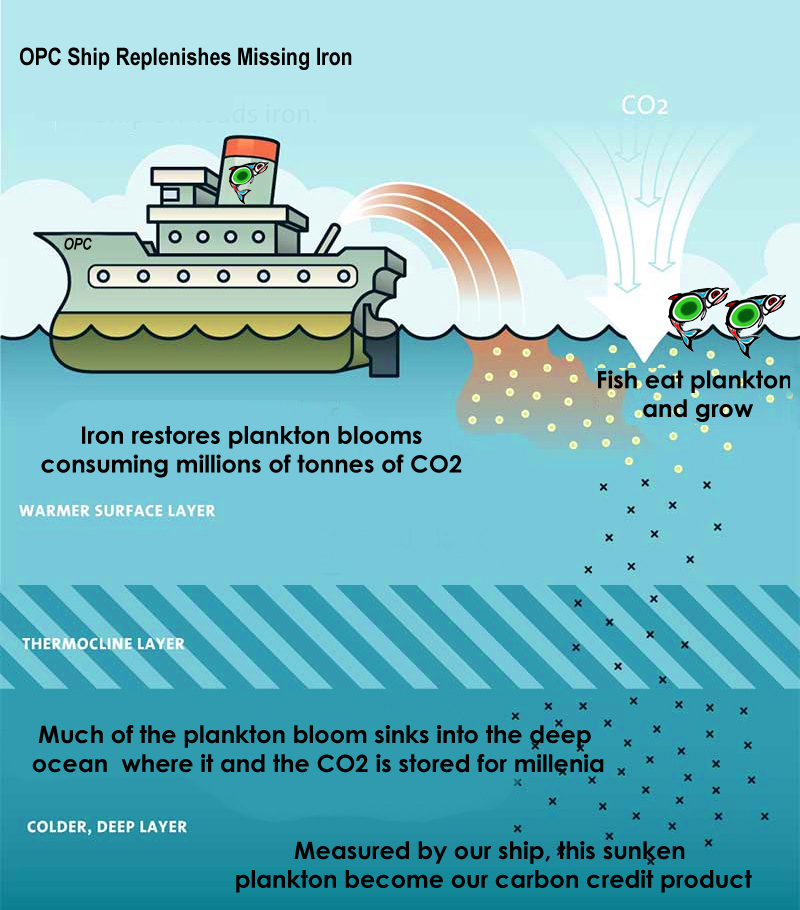 Is The News Media Finally Paying Attention To The Fish? We can only hope.

Right Left and Center we must be doing something right

Last week on Earth Day out of the blue-green a very complimentary story was published in the National Review Online, a rather right of center to put it mildly media source. Robert Zubrin who has followed my work was inspired by the fact that fish are coming back that he wrote about me and my work.

The Pacific’s Salmon Are Back — Thank Human Ingenuity

The question could Geoengineering turn our long-barren oceans into a bounty. The verdict is now in on this highly controversial experiment: It worked.

By Robert Zubrin
My personal favourite in Zubrin’s article was his pointing out the bizarre hostility of some against my work and summing it up in this adroit comment. “They hate it because it solves a problem they need unsolved.”

Then today I woke up to see news from the polar opposite side of the media spectrum a left of center media source called Treehugger published another report on me and my work. OK this is coll both the right and the left seem to be paying attention to the miracle of the fish coming back in historic numbers.

I contacted Russ George, our local iron man about the his latest iron seeding project off British Columbia, which, it turns out, had truly amazing, positive impact.

But the day was not yet over and to round out the news of the day FORBES came out with the best of all stories mid-day with some incredibly complimentary comments.

Iron Fertilisation Of The Oceans Produces Fish And Sequesters Carbon …

There’s also the reason why it so interests me and other economic types: it appears to be amazingly cheap as a way of dealing with climate change. Quite possibly the cheapest thing we could possibly do about it.

Just maybe, with your help, we can tell the world that we can actually do something incredibly good for the planet, afford to do it, and make it happen right away!

THE FISH ARE BACK! 2013 Alaska Catch Is Largest In History